To my usual readers that come hear for TDD, apologies, this is off-topic, normal service will resume shortly. 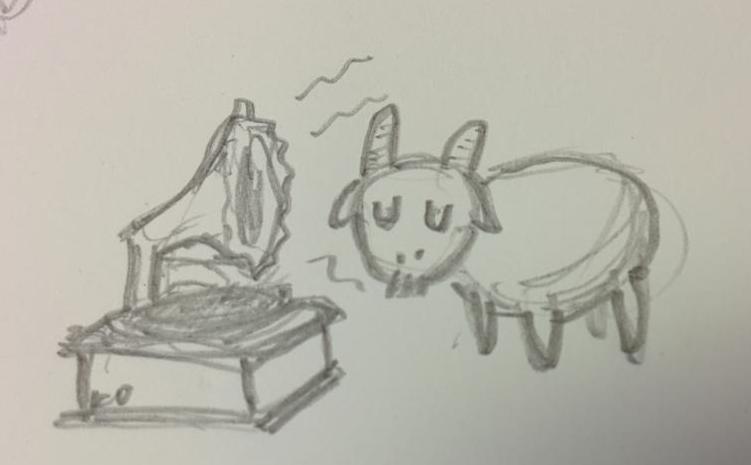 I was in an autumnal mood yesterday, and found myself listening to 3 different versions of the jazz standard "Autumn Leaves", and since it's that sort of season, I thought I'd share them with you.

I realised I was surprisingly affected by the song, because actually I've been listening to it, in different forms, for much longer than I thought. Here are the three that stand out, in reverse chronological order of my life encounters with them.

The first version is Eva Cassidy's. The fact that I'm listening to folk singers is not something I would ever have guessed when I was twenty, call it my wife's bad influence, but I think this version is incredibly beautiful, almost perfect.

(if you like the sounds of that, be sure to check out Eva Cassidy's rendition of "somewhere over the rainbow", which is absolutely heartbreaking, particularly if you know how she died)

Quite different! The original Coldcut mix is well worth checking out too.

I was always surprised by how affecting I found this song, whether it was in my increasingly-soppy, middle-aged 30s, or in my considerably cooler 20s, and searching around yesterday I realised why.

Autumn Leaves has been around for ages, but it's actually originally a French song, the canonical rendition of which is by classic French crooner Yves Montand, and this is the one I remember from my youth.

Now we're back to my childhood in France, and apologies to non-French speakers, I'm not sure if this will connect with y'all, but I find this one almost unbearable. It's actually based on a poem by Jacques Prevert, one famous enough that we studied it in school.

In French, it's not "Autumn Leaves" though, it's "Dead Leaves" -- "Les Feuilles Mortes". Already that sets a different tone, but it's the final stanza that I think is so devastating:

But life separates those who love each other,

And the sea washes away

From French lessons you might remember you have to do an elision between the "des" and the "amants", making it "desamants", anticipating the "desunis", making it crushingly inevitable. I think it's about the saddest thing in the world.

P.S. Everything's fine between me and my wife by the way! Don't worry. Just inspired by the season...

The book is available both for free and for money. It's all about TDD and Web programming. Read it here!

"Hands down the best teaching book I've ever read" — "Even the first 4 chapters were worth the money" — "Oh my gosh! This book is outstanding" — "The testing goat is my new friend" — Read more...

A selection of links and videos about TDD, not necessarily all mine, eg this tutorial at PyCon 2013, how to motivate coworkers to write unit tests, thoughts on Django's test tools, London-style TDD and more.

This is my old TDD tutorial, which follows along with the official Django tutorial, but with full TDD. It badly needs updating. Read the book instead!

Save the Testing Goat Campaign

The campaign page, preserved for history, which led to the glorious presence of the Testing Goat on the front of the book.